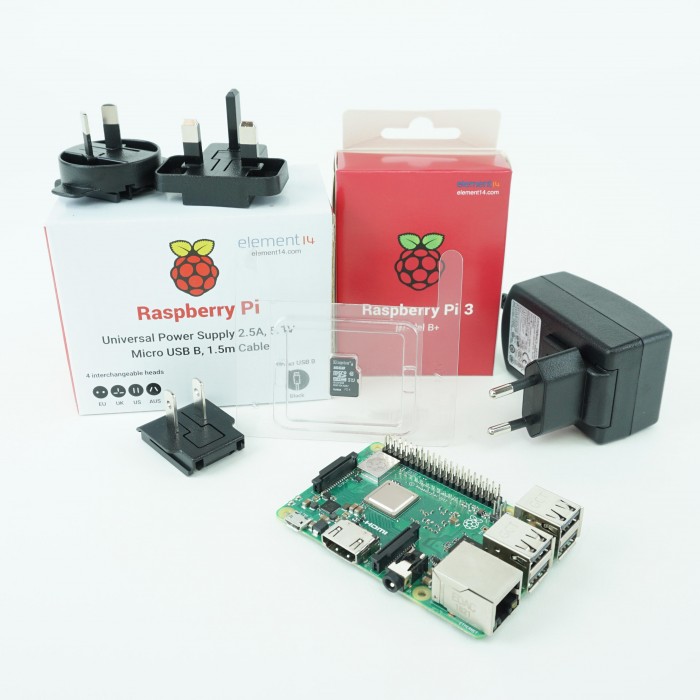 This product is no longer in stock

Notify me when available

It's the most popular SBC (Single Board Computer) in the world!

A little larger than a credit card, it has a 64 bit quad core CPU running at 1.4 Ghz with 1G RAM, enough to easily run a full Linux distro.

Has 40 pins out of which 26 are generic (can be directly accesed by the user) with 3.3V logical voltage.

It needs a power supply capable of running at 5V 2.5A. If you use a smaller amperage PSU, like the ones usually used to charge phones, the system will reboot seemingly randomly.

The Pi 3 Model B+ technical specifications are shown below :

No customer reviews for the moment.

30 other products in the same category: